Regular readers of this blog will know that I rarely resist the opportunity to photograph a jumping spider. I think this individual is Sitticus pubescens, one of the more common species of jumping spider in the UK. It is also a species I find to be slightly, emphasis on slightly, more co-operative than some other species such as the Zebra Jumping Spider (Salticus scenicus).

This individual posed nicely for a few images and even showed me its underside, something I've not previously photographed. 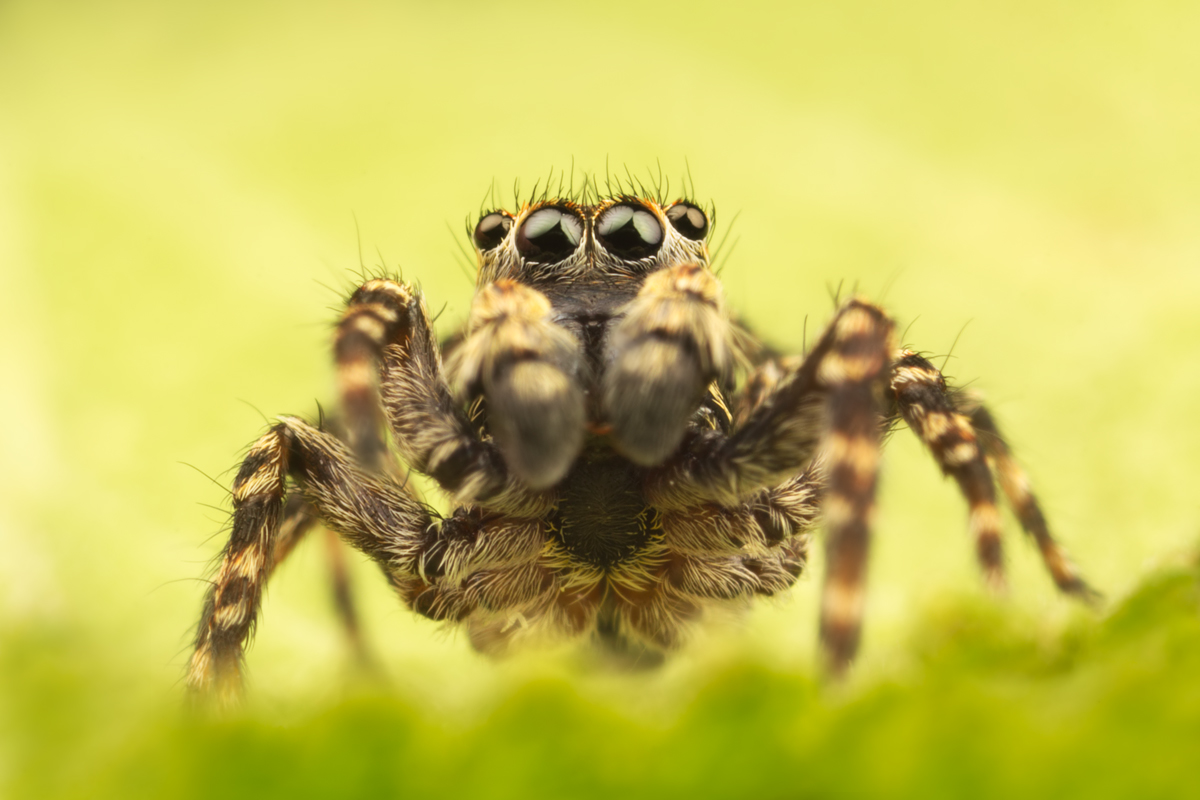 ...and a couple of more conventional views: 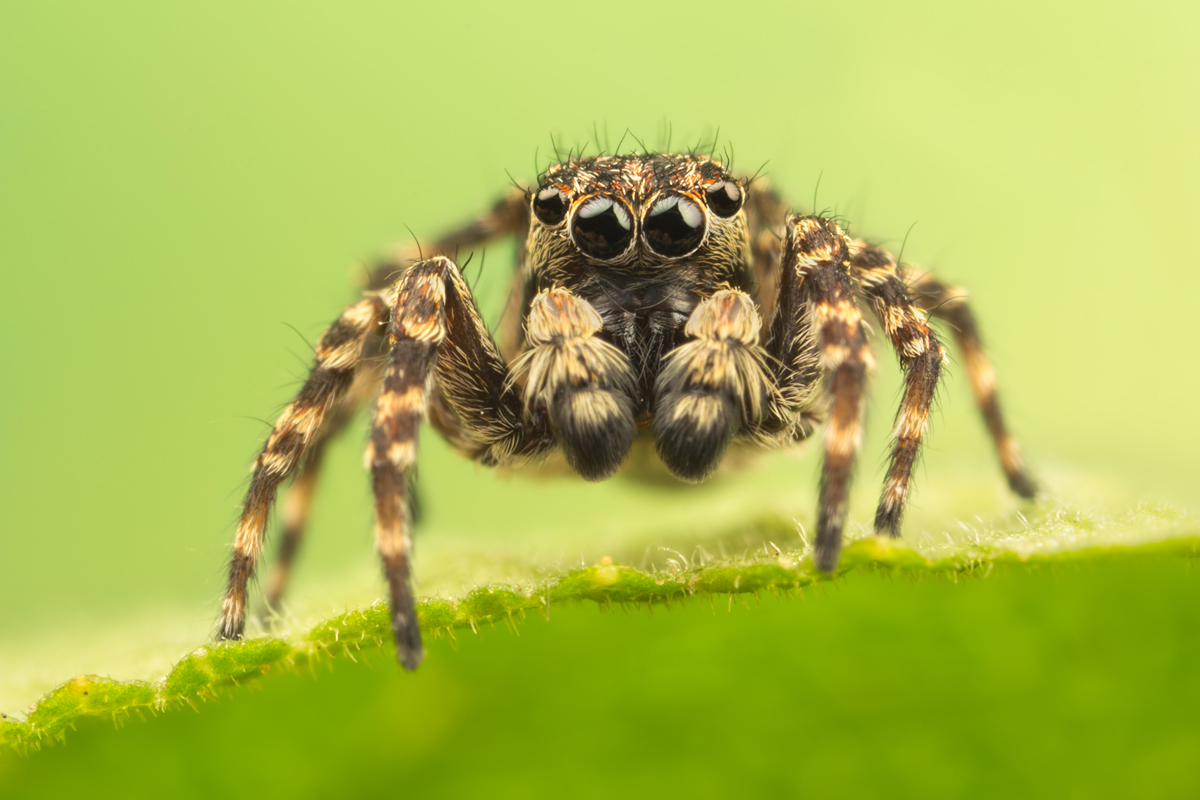 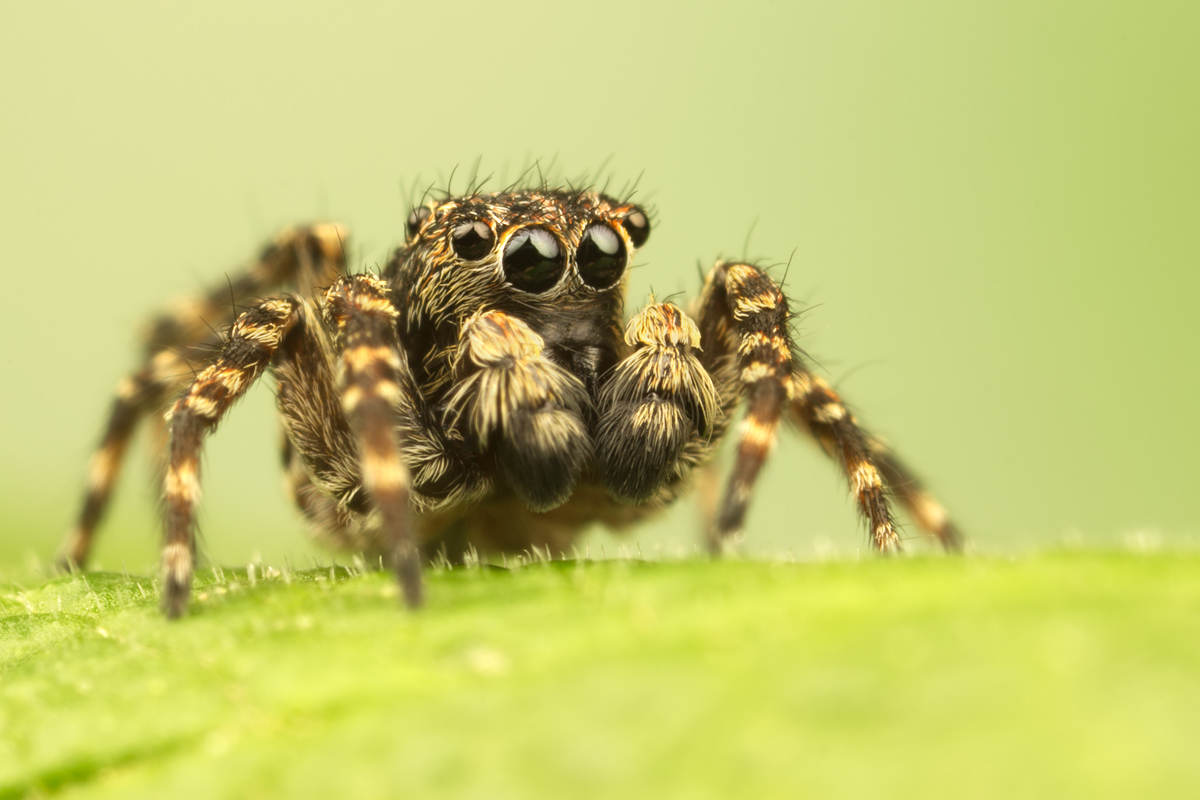 All images taken with a Canon MP-E 65mm macro lens and a diffused MT-24 flashgun.
Posted by Matt Cole at 15:32 No comments: 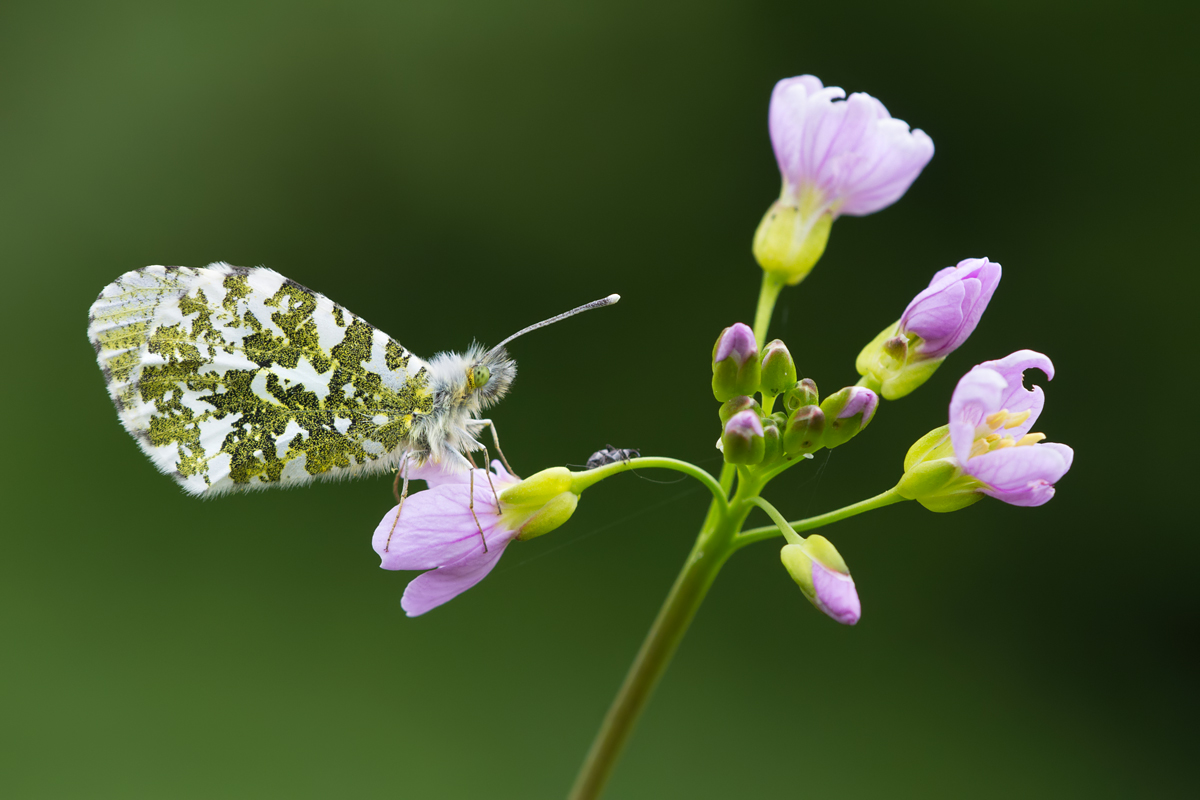 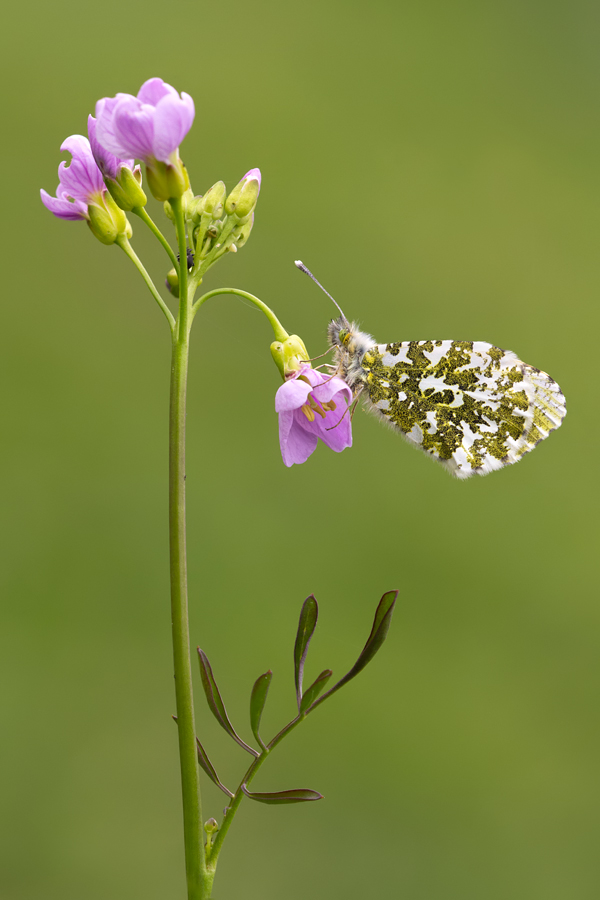 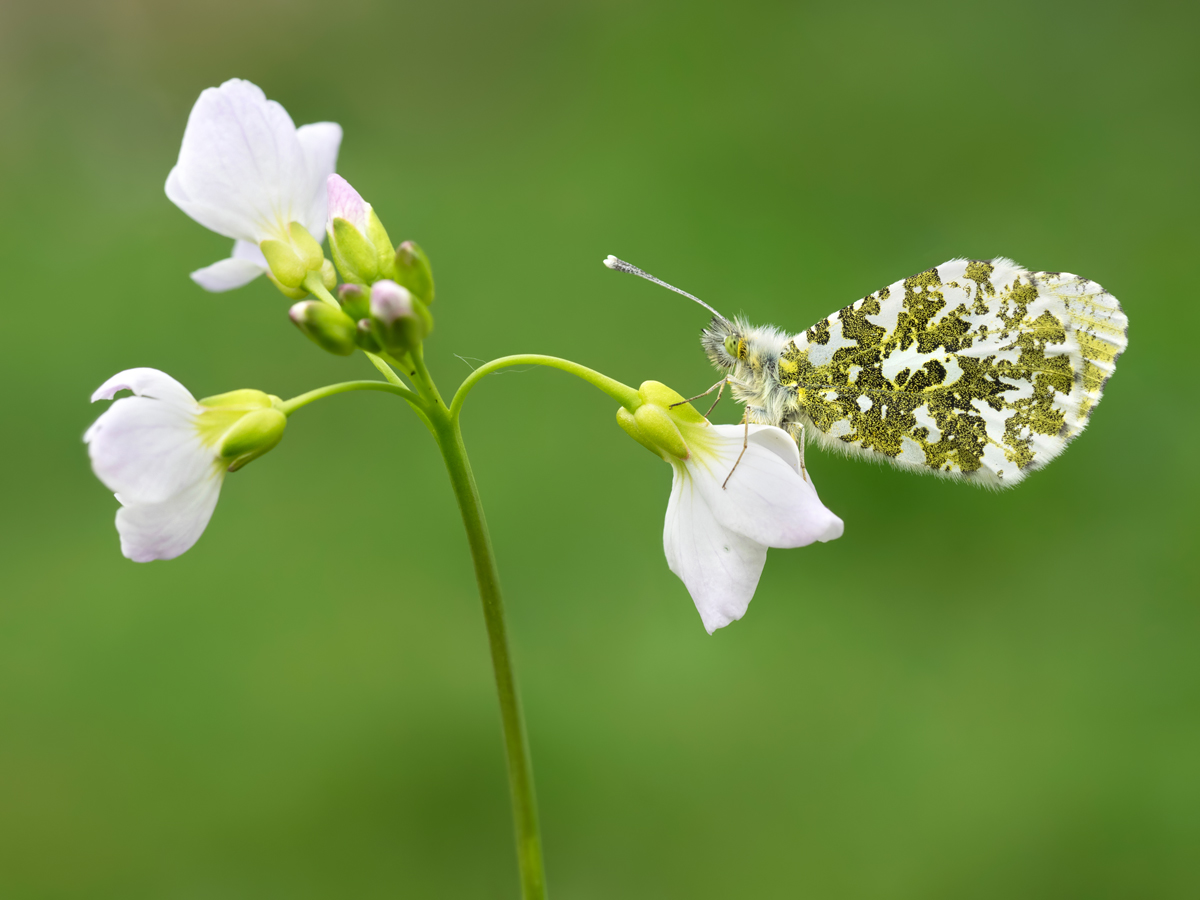 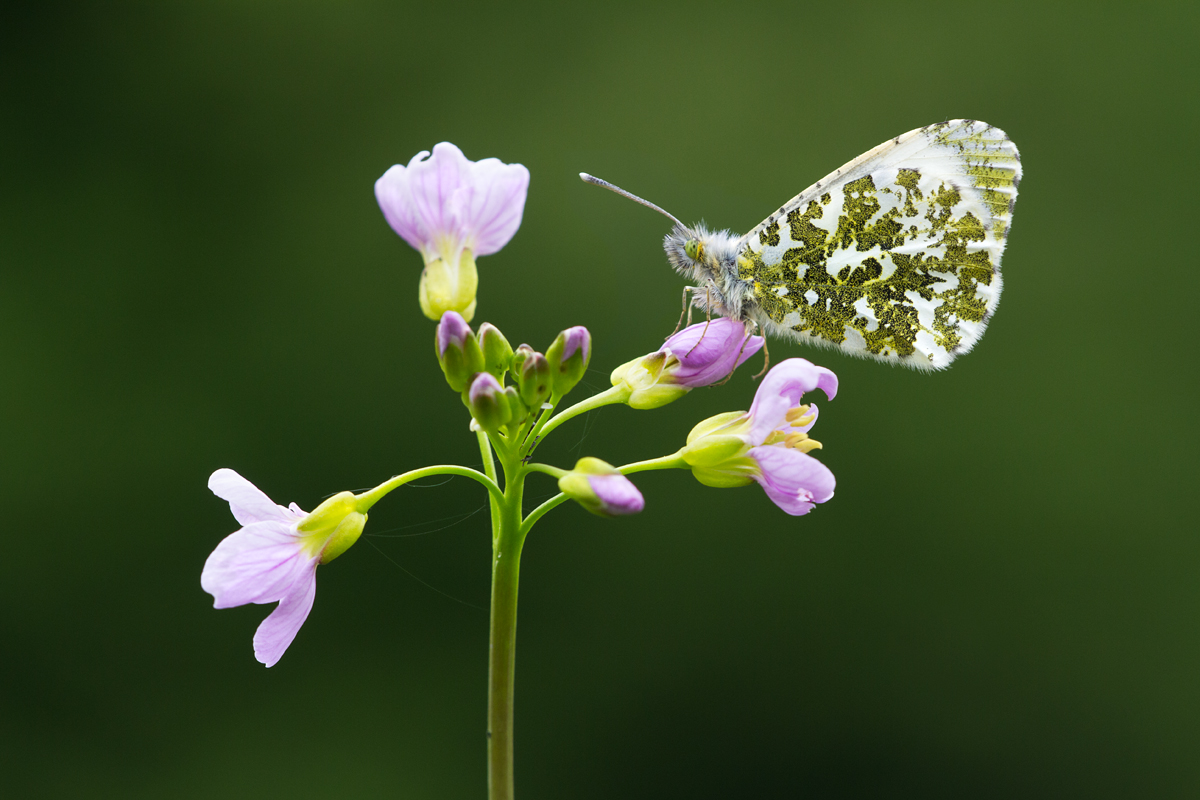 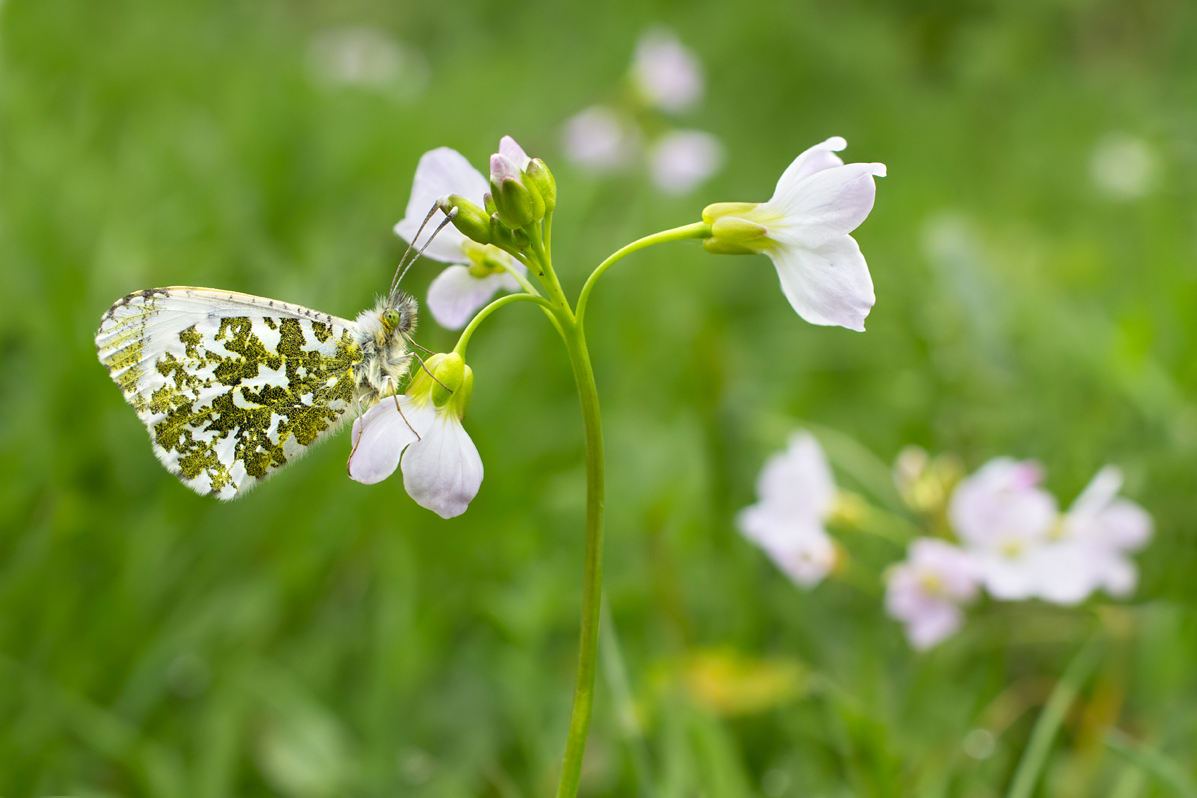 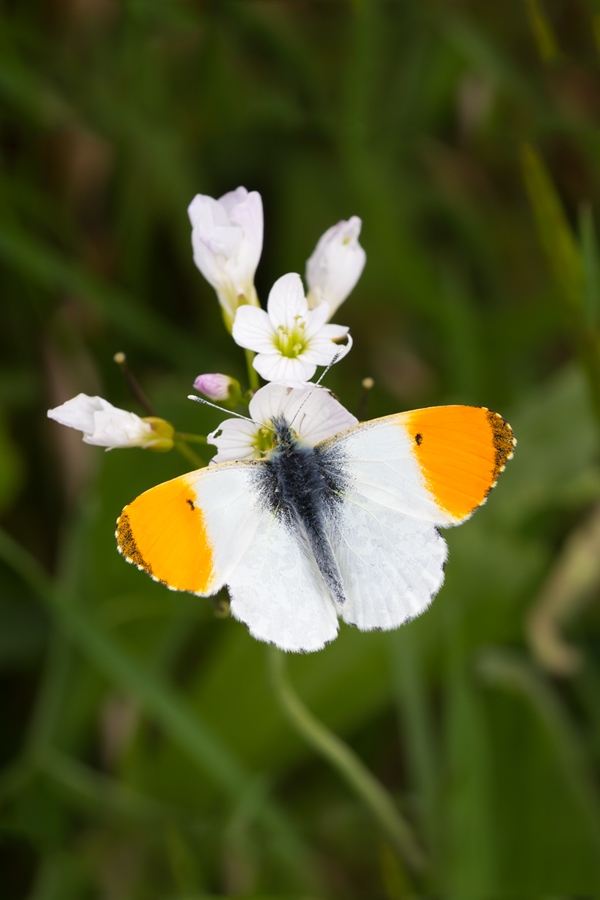 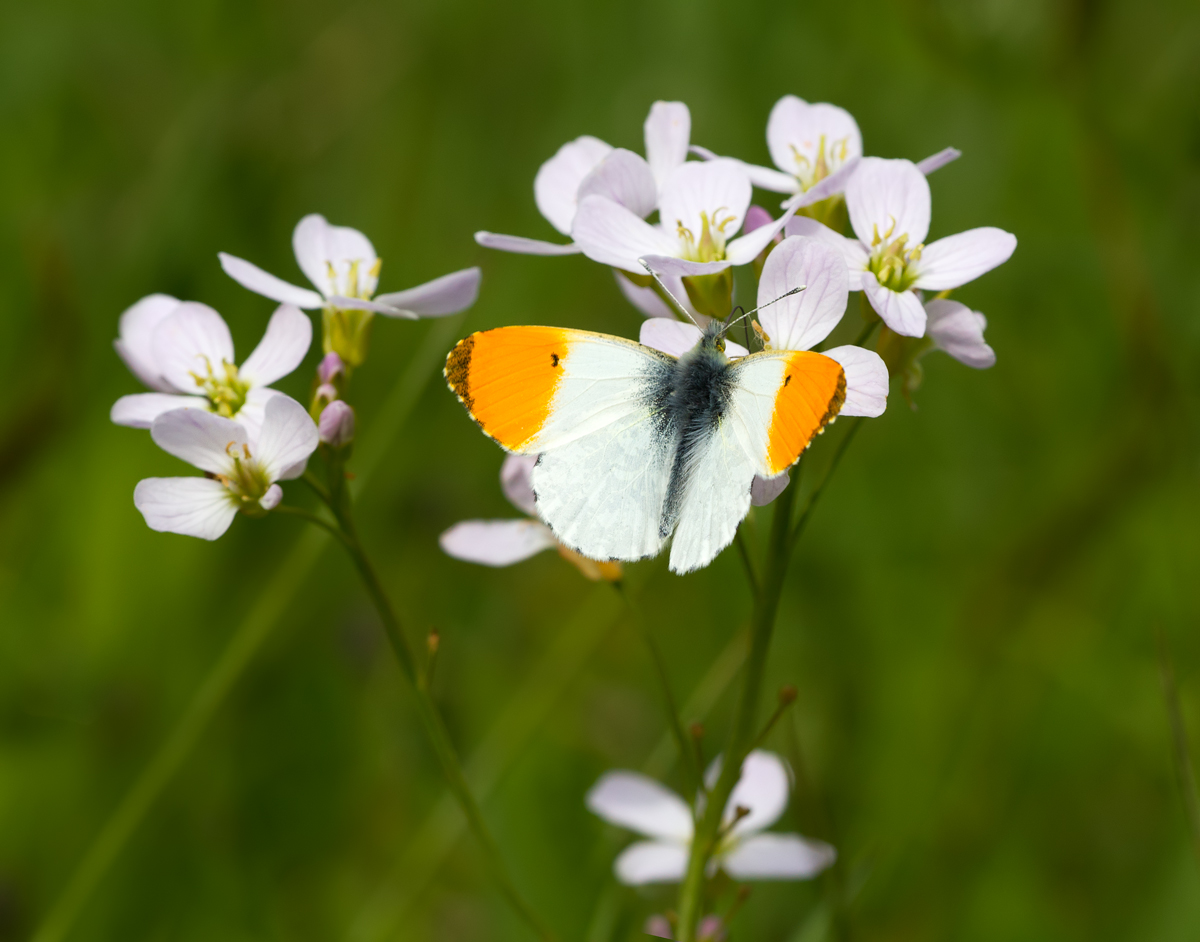 My review of the Olympus OM-D E-M1 together with the M.Zuiko ED 60mm macro lens has been published in the August 2014 issue of Wild Planet Photography Magazine (WPPM). See here for more information on how to subscribe to WPPM or how to buy this issue.

UPDATE: The text from this review article can now be found in a post on this blog. 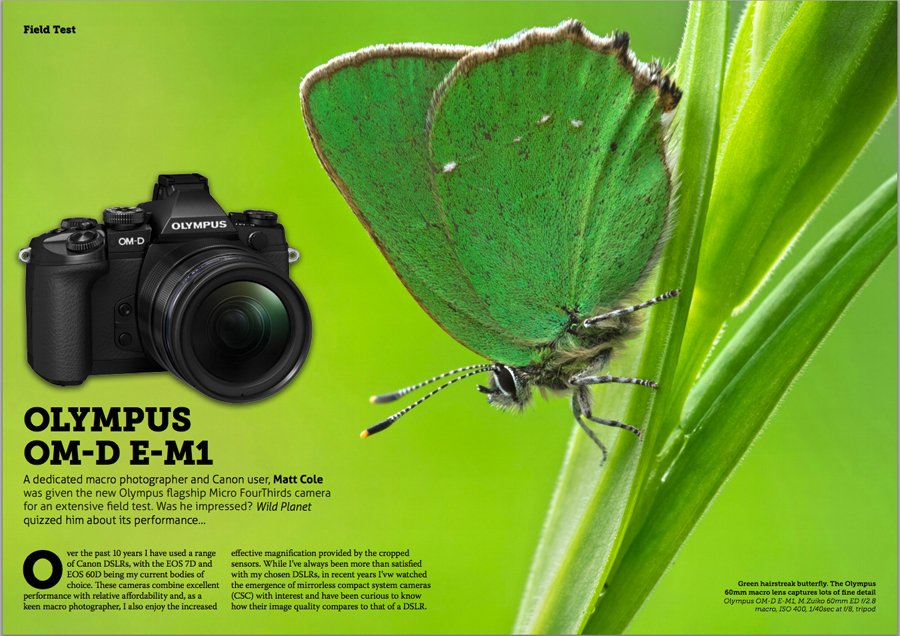