A few miscellaneous images from last summer that didn't make it into any previous blog posts.

A pair of Red and Black Froghoppers 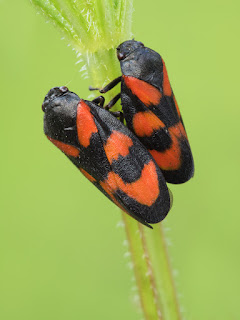 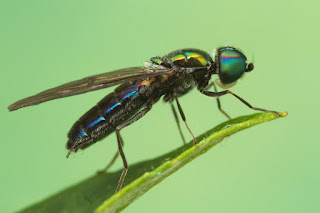 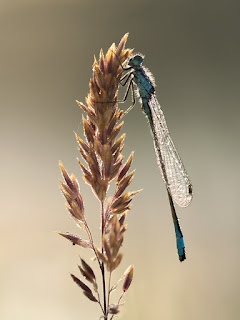 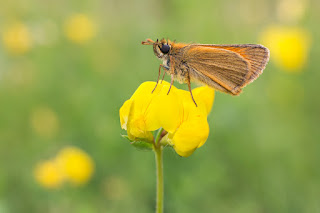 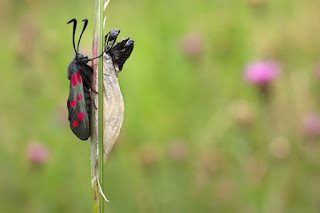 and finally, a Damselfly freshly emerged from its exuvia 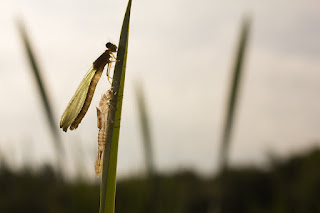 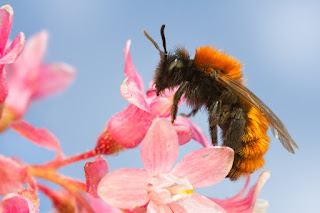 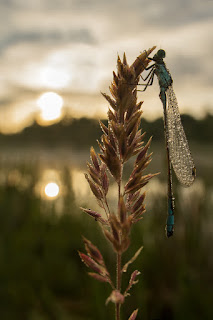 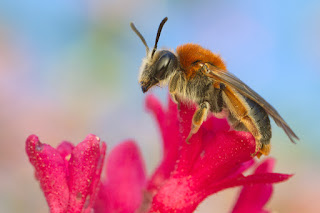 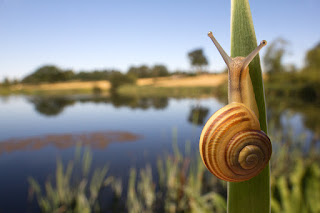 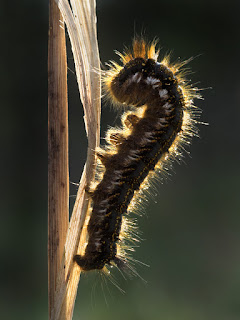 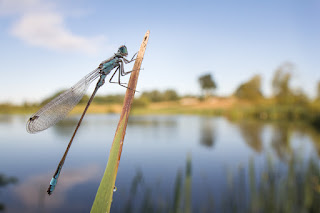 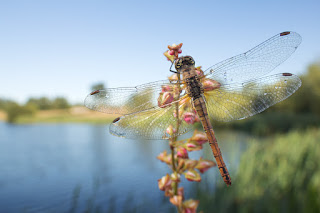 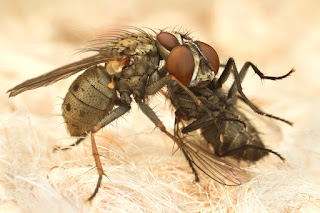 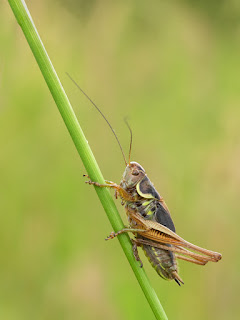 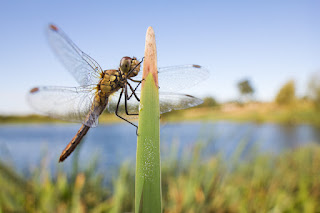