Damselflies and a New Camera

In recent weeks I've had the pleasure of testing the Olympus OM-D E-M1 camera and Olympus 60mm macro lens for Wild Planet Photography magazine. It's a mirrorless, changeable lens camera rather than a regular DSLR so is quite different (in some ways) to my usual cameras. My review will appear in a forthcoming issue of the magazine so I won't say too much here (I'll post on this blog about it in due course) but I recently had the chance to test it on my local Large Red Damselfly population.

Here's an image of an adult Large Red Damselfly emerging from its aquatic nymph stage: 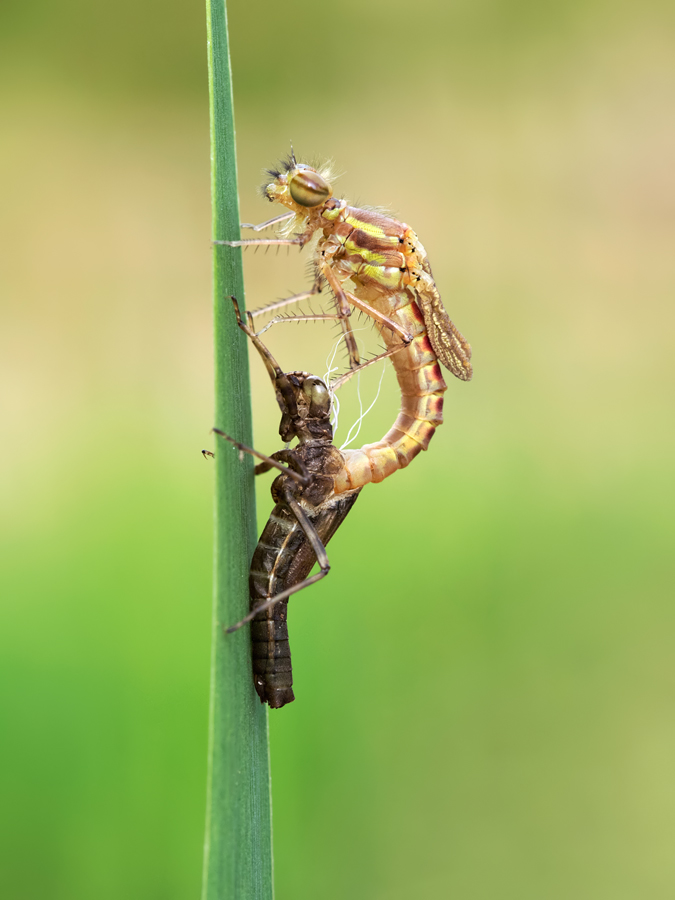 I'm pleased to have a (very) short guide to photographing ladybirds in this month's BBC Wildlife magazine. It's short and to the point but will hopefully encourage one or two people to have a go at photographing these attractive insects. 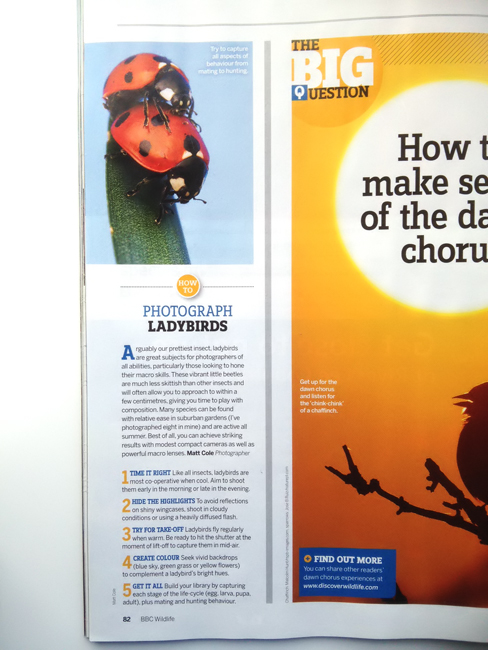 A few more frog images taking during their mating period back in March. At this time, the corner of a local pond contained 20+ frogs and lots of frogspawn. On a recent visit the frogspawn had become tadpoles and they looked like they were developing well. 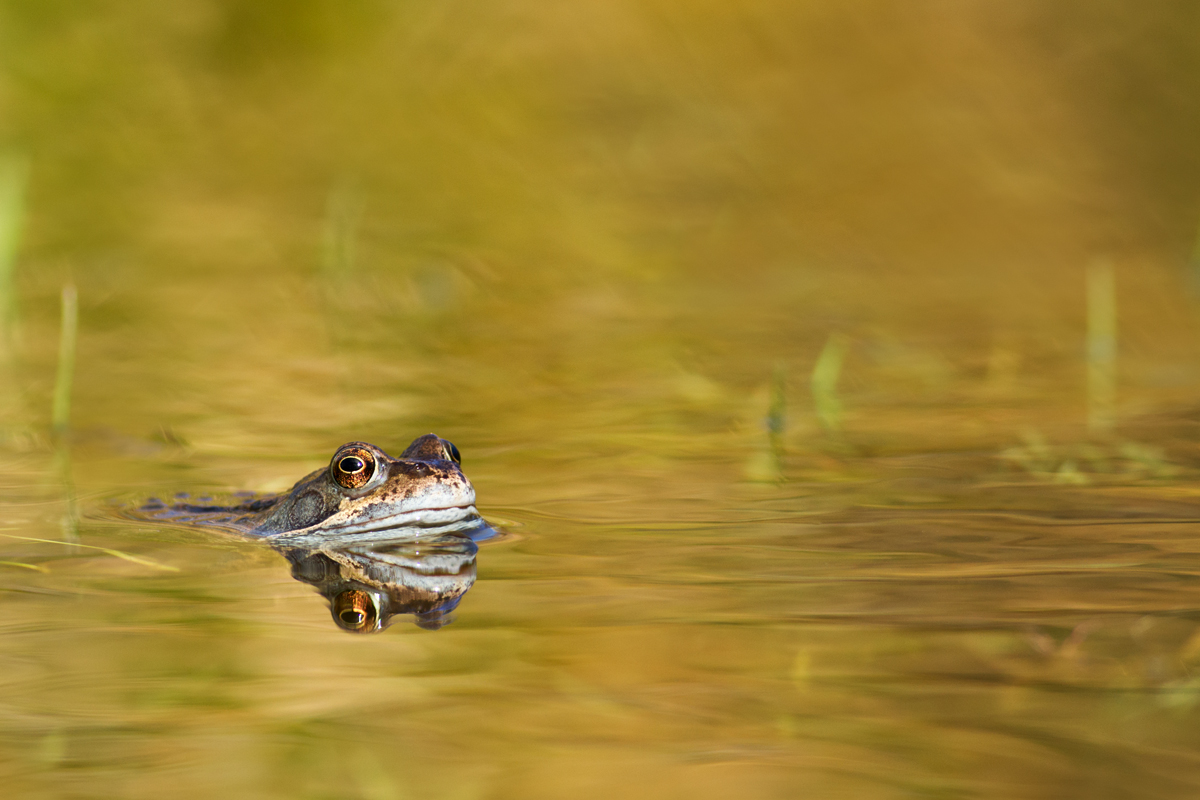 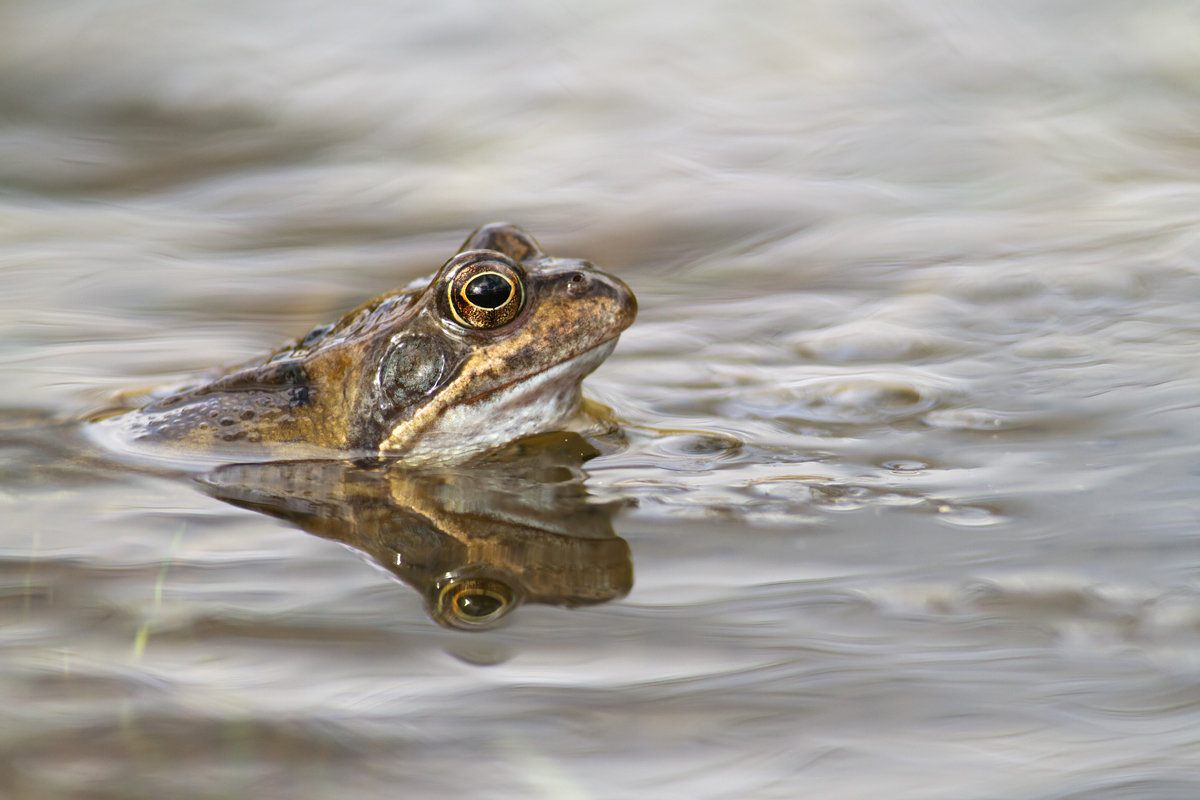 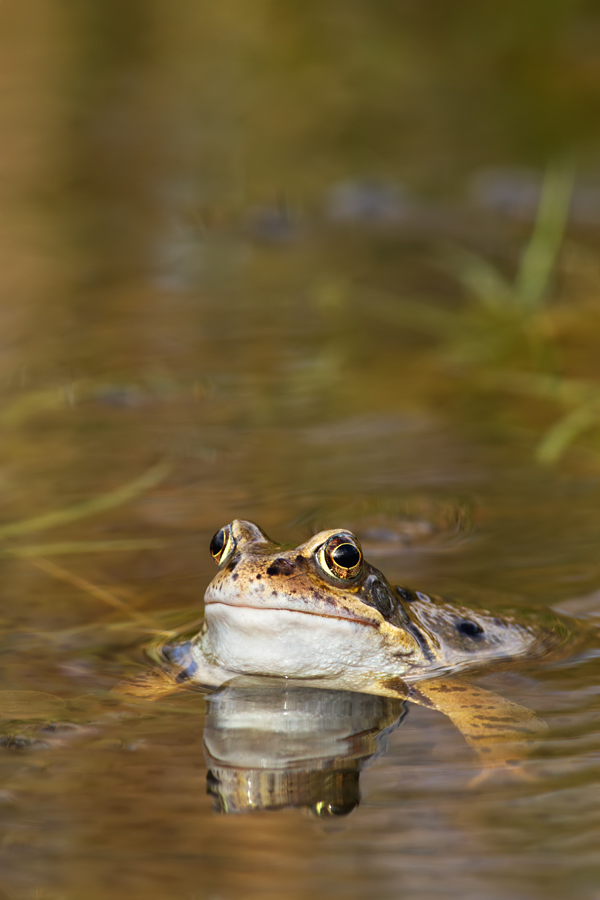