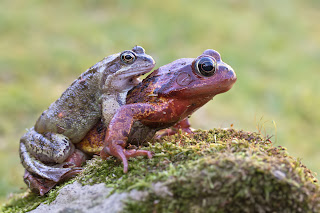 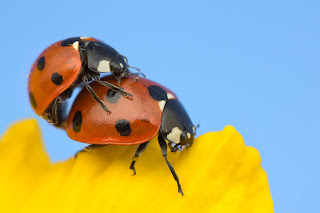 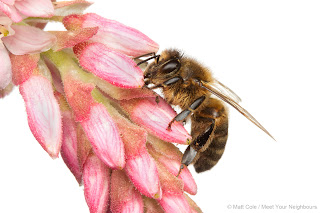 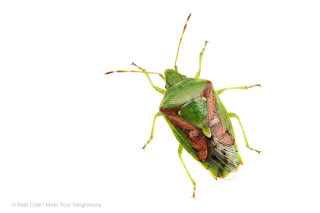 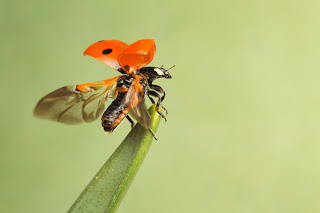 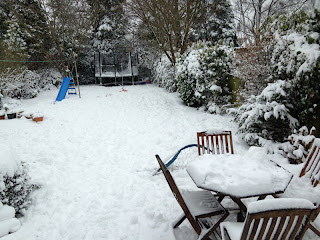 Still no sign of insect life this year so here are some images taken in late December. I can pretty much guarantee finding tiny Globular Springtails in my garden in the winter months, normally under rocks or logs. On this occasion I wasn't having much luck finding any until I started turning over some wet leaves on my lawn. I soon realised that practically every leaf had at least one Globular Springtail on the underside of it.

These images show the springtails on the leaves which form quite nice backgrounds I think. 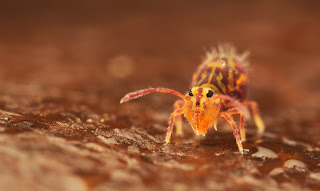 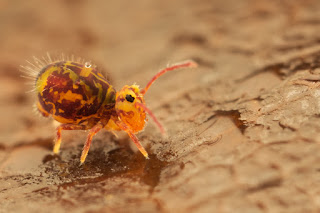 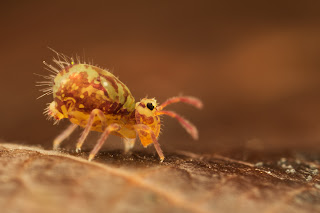 Well my last post proclaimed that spring is here, or at least the headline of the Wildlife Trust article that used my image did, but there is still no sign of spring at the moment. Today feels like the coldest day of the winter so far with regular snow flurries and a wind that goes straight through you.

Not surprisingly, there are very few signs of spring in my garden. The daffodils have yet to open, the buds on the trees and bushes are still tiny and the only insect that I've seen so far is a solitary ladybird, with the exception of the odd bluebottle seen last week on a slightly warmer day. My images taken at this time last year show honeybees feeding on flowering redcurrant blossom, mating ladybirds and plenty of Green Shieldbugs. I would say we're at least 3 weeks behind last year and may become even more so if the cold weather persists.

Anyway, since I'm chomping at the bit photographically speaking, last week's solitary ladybird did receive a fair bit of attention from me! These are therefore my first insect images of the year. 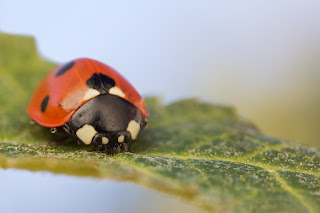 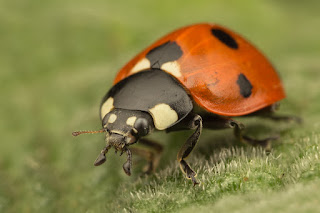 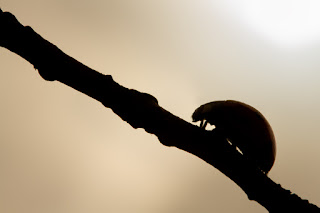 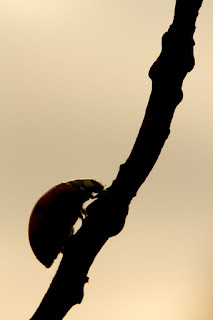