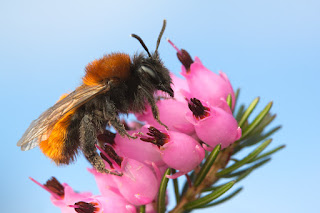 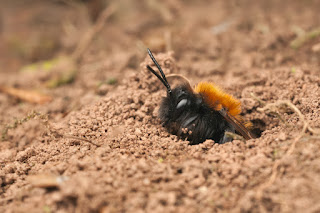 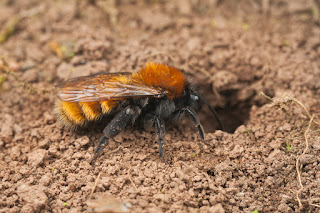 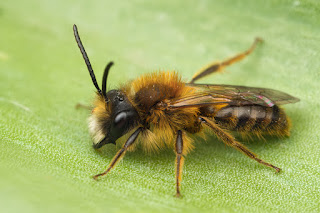 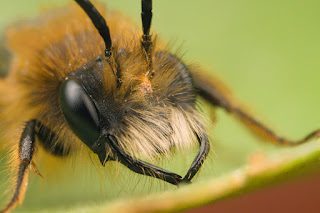 Tawny Mining Bees are normally on the wing from early April until early June so they should be around for another few weeks.
Posted by Matt Cole at 16:44