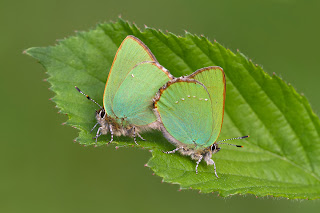 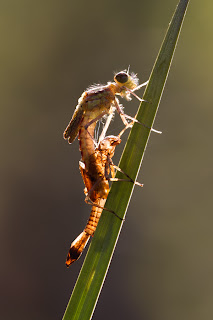 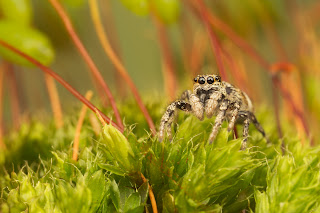 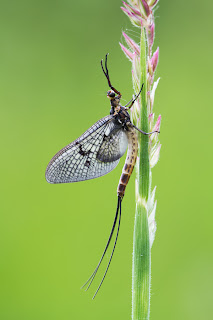 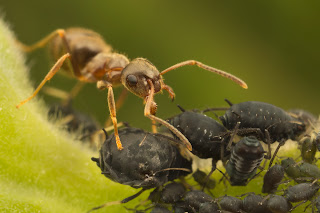 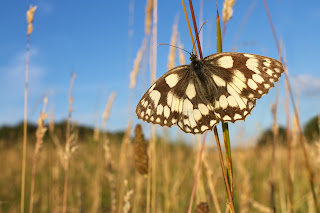 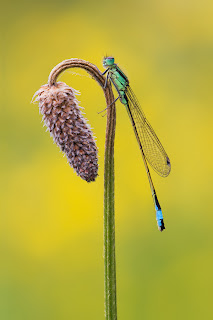 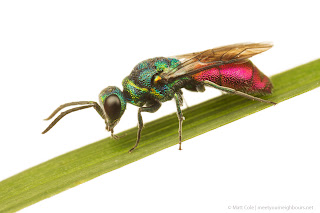 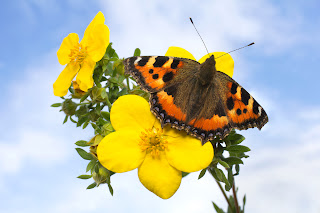 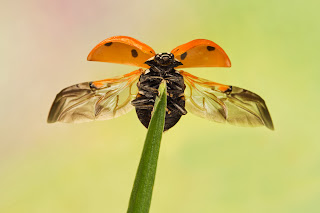 A Selection of Meet Your Neighbours Images

I haven't posted many Meet Your Neighbours images recently so here are a random selection, mostly taken in late summer.


A Seven-Spot Ladybird taking off: 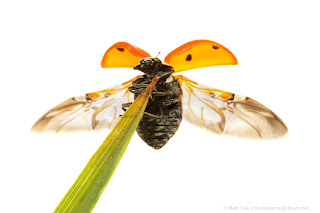 This next image features quite possibly the largest fly I have ever seen. I spotted it in my garden and wasn't at all sure what it was. But it was enormous and dwarfed a regular Bluebottle fly. A bit of research reveals it's a Dark Giant Horsefly (Tabanus sudeticus). Given its size I really wouldn't fancy being bitten by one! 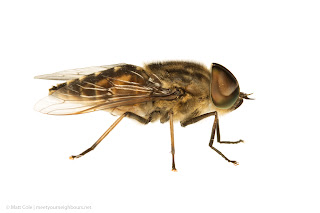 A Common Froghopper (the sort that can be found in cuckoo spit): 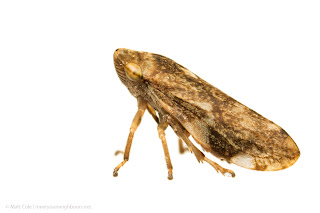 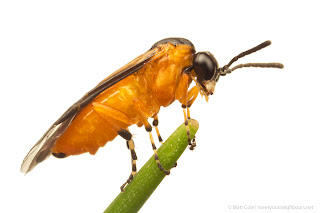 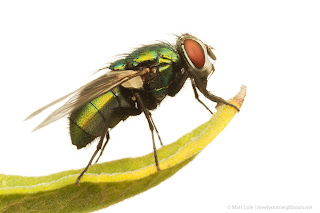 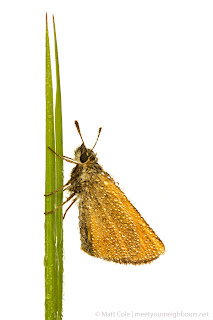 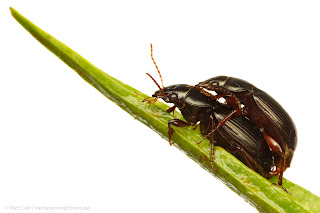 A Cinnabar Moth caterpillar on ragwort (with an unexpected hoverfly visiting): 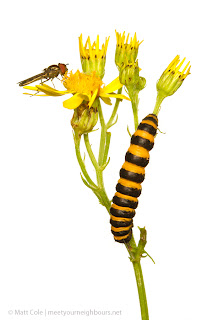 And finally, a Common Wasp: 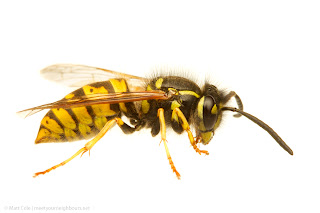 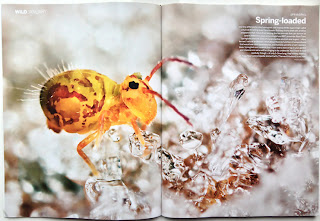 I'm grateful to picture editor Wanda Sowry and the magazine's new editor, Matt Swaine, for choosing my image. I also very much appreciate the fact that BBC Wildlife magazine continues to feature wildlife of all shapes and sizes, from the furry and majestic to the six-legged and easily-overlooked.
Posted by Matt Cole at 21:17 2 comments: